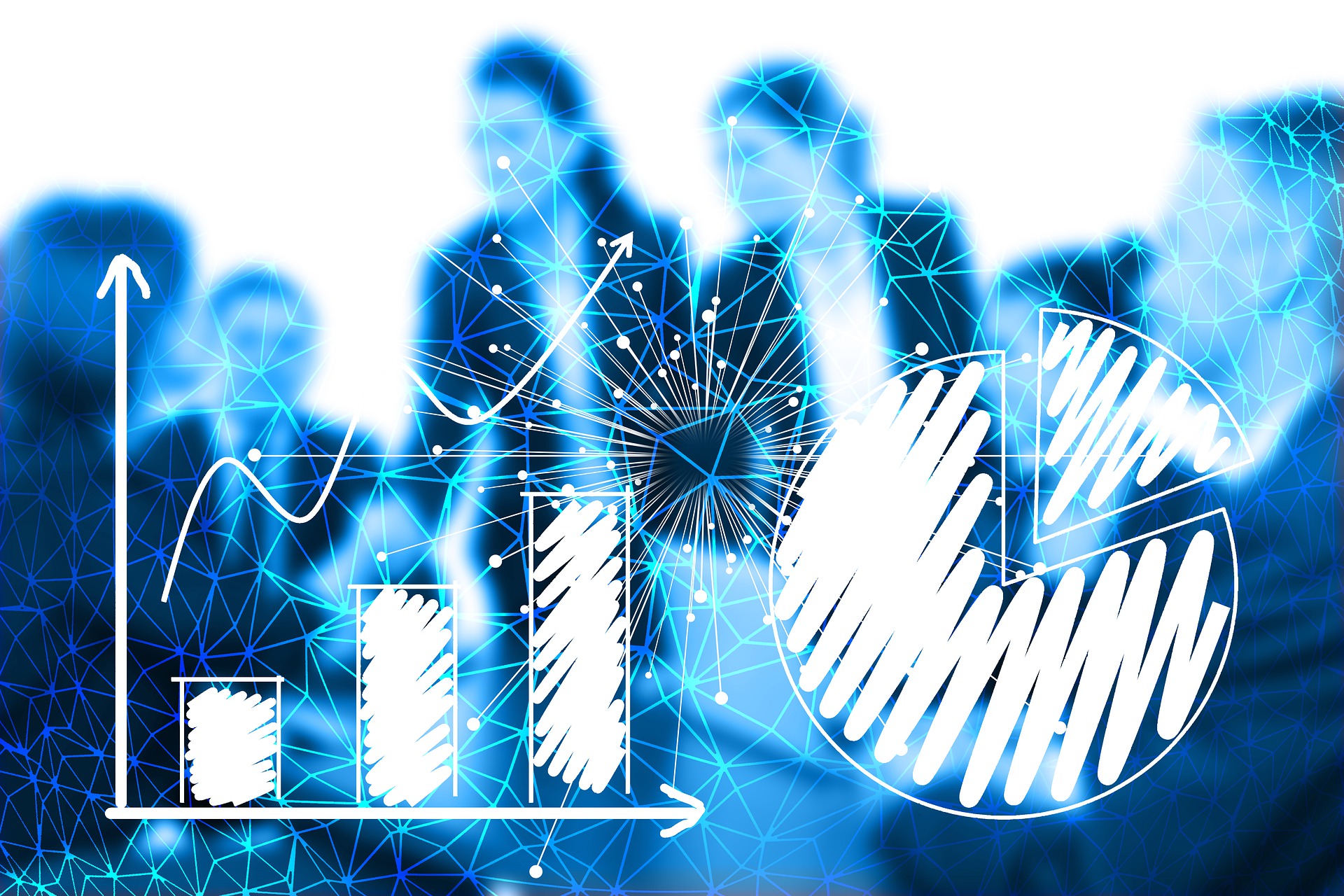 When it comes to gender diversity, businesses have just started to scratch the surface of what’s possible.

Despite the #MeToo movement, the passing of California’s controversial gender diversity law, and other key milestones, the past decade has proven there is still much to be done for women to achieve equality. In fact, at the current rate of change, the global gender pay gap will close in 257 years, according to the World Economic Forum Global Gender Gap Report (2020).

Sales has long been a male-dominated profession, but women can and do reach the top. When they do, it tends to pay off for companies. Consider the following facts and statistics about women in sales.

B2B buyers value gender diversity in sales when making purchase decisions. In a 2019 benchmark study, respondents concluded that customers increasingly consider diversity when making buying decisions. A good – or great – diversity record correlates positively to all sales performance indicators. Overall, sales organizations that embrace diversity have a more solid footing in the market and win more vs. the competition.

Diverse representation in senior management yields higher profits. A 2015 report from McKinsey & Company and a 2016 report from the Peterson Institute for International Economics have shown that a company with more diverse representation in senior management will likely achieve greater profits. McKinsey reports companies in the top quartile for gender diversity are 15 percent more likely to have financial returns above their respective national industry medians.

Women tend to close deals at slightly higher and faster rates than men. In its recent analysis of 30,469 B2B sales calls made collectively by both men and women, Gong found women tend to close deals at a higher and faster rate than men. (On average, women’s win rates were 11 percent higher than men’s.) These calls were recorded, speaker-separated, transcribed, and analyzed using Gong’s self-learning conversation analytics engine.

Women in Sales Are Still Underrepresented and Underpaid

Although data shows women outperforming men by winning deals and hitting their quotas, they still aren’t being paid equally. Here’s just some of what we know about representation and pay equality for women in sales.

(Source for 2-5 above: 2019 State of Gender Equality in Sales, Xactly Corporation. This report is based on anonymized, aggregated data of Xactly’s customers, representing more than 100,000 individuals in the U.S., at more than 300 companies. Job roles include account executives, account managers, and sales managers.)

Two Ways to Support Gender Equality in Your Sales Organization

Don’t assume your team is immune to pay disparities. In 2016, Salesforce CEO Marc Benioff didn’t believe that his company, which has long had explicit equal-pay policies, paid women employees less than men for the same job. Then he examined the data about pay and found gender-based gaps throughout the company. After this audit, Salesforce spent $3 million in salary adjustment to close the pay gap. About six percent of the company’s 30,000 employees received a raise as a result. A year later, Salesforce conducted a second audit and identified 11 percent of employees who were underpaid; the company spent another $3 million to fill the gap.

Simple analysis tools from companies like BeApplied or Textio can help you easily and quickly screen for key words that tend to appeal to men versus women. “Dominant” and “competitive” are seen as positive traits for men, for example – but as negative attributes for women. By contrast, the words “loyalty,” passion,” and “collaboration,” have been shown to appeal more to women, according to experts.

Conclusion: Gender Diversity in Sales Is a Team Effort

There’s still a long way to go but, with everyone on board, organizations can move toward a common goal. Looking ahead, sales teams will need to build a gender-diverse team with equal pay in order to thrive.

Helen Joo is the VP of Alliances at Upland Altify, where she leads the strategic vision and enablement of key partners. Her insight is informed by more than 15 years’ experience in marketing, strategic partnerships, and business development. For the past three years, Helen has led the growth and development of our partnerships with companies like Salesforce, Gainsight, Xactly, and Deloitte, helping to grow the customer revenue optimization category. Prior to Altify, Helen served in senior executive positions in technology and financial services industries, including companies such as DocuSign, JP Morgan Chase, and HSBC. She holds a political science degree from the University of California Los Angeles.

How the CSO Should Lead in a Pandemic

Three Ways to Recalibrate Your Sales Forecast and Close Deals