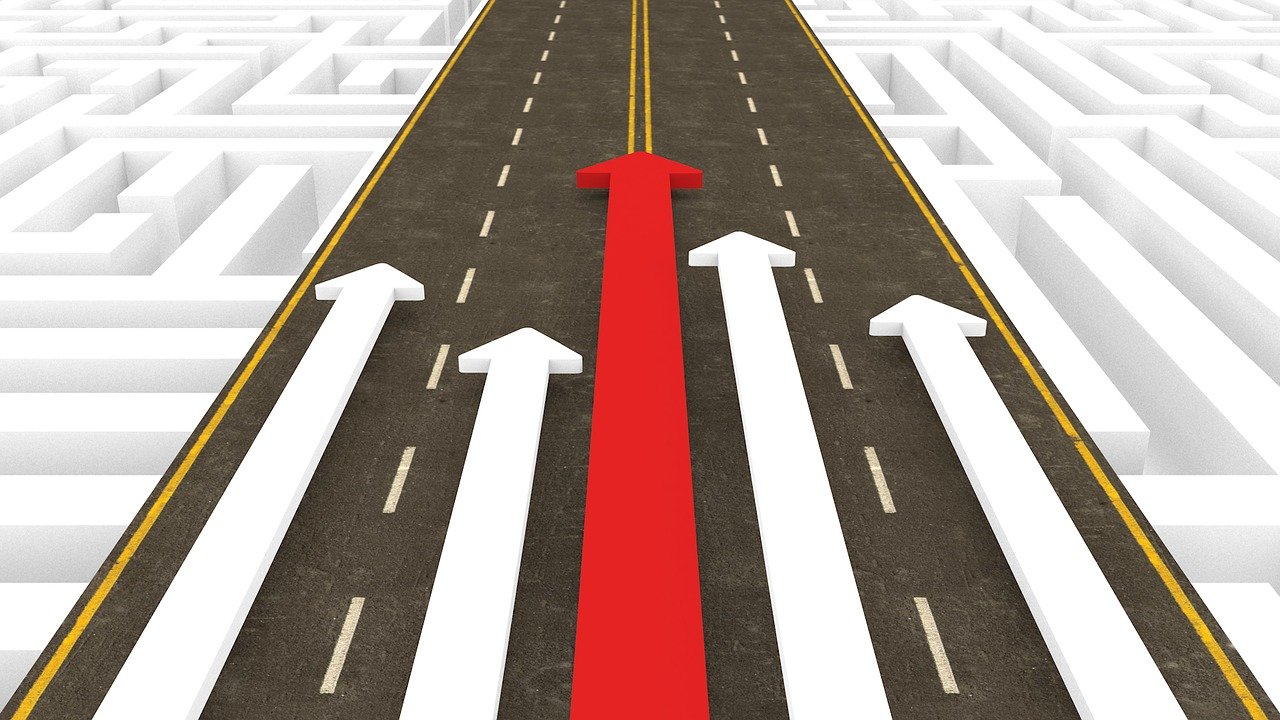 SaaS Capital, a premier provider of non-dilutive financing for SaaS startups just launched a comprehensive and insightful report analyzing how SaaS companies are funded, with detailed outcomes. Whether you work at a SaaS company, sell to them, use their products, or invest in them when possible, this report is a must-read.

The report focuses on GPP, a rule-of-thumb measure used by private equity firms and other investors to evaluate and value SaaS companies. It’s a metric that initially appears unusual, given that it adds two percentages together. However, since one is annual growth percentage and the other is net profit percentage (or some variant thereof), both share the same denominator, meaning it’s actually not mathematical nonsense. Also, it’s a way of comparing companies, not valuing them in dollars and cents, so it’s OK.

According to the report, the magic GPP threshold number is 40. For example, if a company’s revenue is growing at 40% annually, and its profitability is 0% (breakeven), then it hits that magic number. If it’s growing at 100% annually but losing money at a rate of 60% of its revenue, it also has a GPP of 40.

What was the punchline? To quote from the report:

This shows that the added spending from outside investment does not result in a growth rate increase to even reach parity with unfunded companies on a GPP basis, let alone surpass them. And when adjusting the GPP for how much capital was raised and spent, this contrast is even more significant.”

What does this have to do with sales? It turns out, a lot. Specifically, it highlights something interesting, important, and somewhat surprising: that bootstrapped companies, on average, have more capital-efficient growth engines than VC-backed companies. SaaS companies take venture capital for one purpose: to grow. And yet, by the very GPP number that many private equity firms—many of which have quite an appetite for buying companies with the powerful financial math that comes with SaaS—use to evaluate potential acquisitions, that venture capital often has a perverse effect.

How could this be? In my experience building technology companies for more than 40 years, I have a few guesses:

When you combine these three factors, you don’t just get capital efficiency from spending less, but you also get plenty of growth by learning more, over a little longer timespan. Real business problems don’t vanish over an extra year or two, and SaaS markets are dominated by delivering business value, not vanity metrics. So, having better feedback, more experience working together, and amplifying what is working rather than chasing fads is a powerful combination. I’ll admit it: I’ve believed this and put it into practice for decades. It’s nice to see the folks at SaaS Capital give us the numbers to strengthen that belief.

Chris Beall is CEO at ConnectAndSell, a Silicon Valley–based corporation. For 30 years, Chris has led software startups as a founder or early-stage developer. He believes the most powerful part of a software system is the human being, and that the value key is to let the computer do what it does well (go fast without getting bored) in order to free up human potential. To learn more about what ConnectAndSell’s sales-acceleration platform can do to help you achieve your sales goals, visit https://connectandsell.com/.

Coach Your Sales Reps Like a Basketball Coach Would

What the Top 10% of Sales Leaders Do Differently