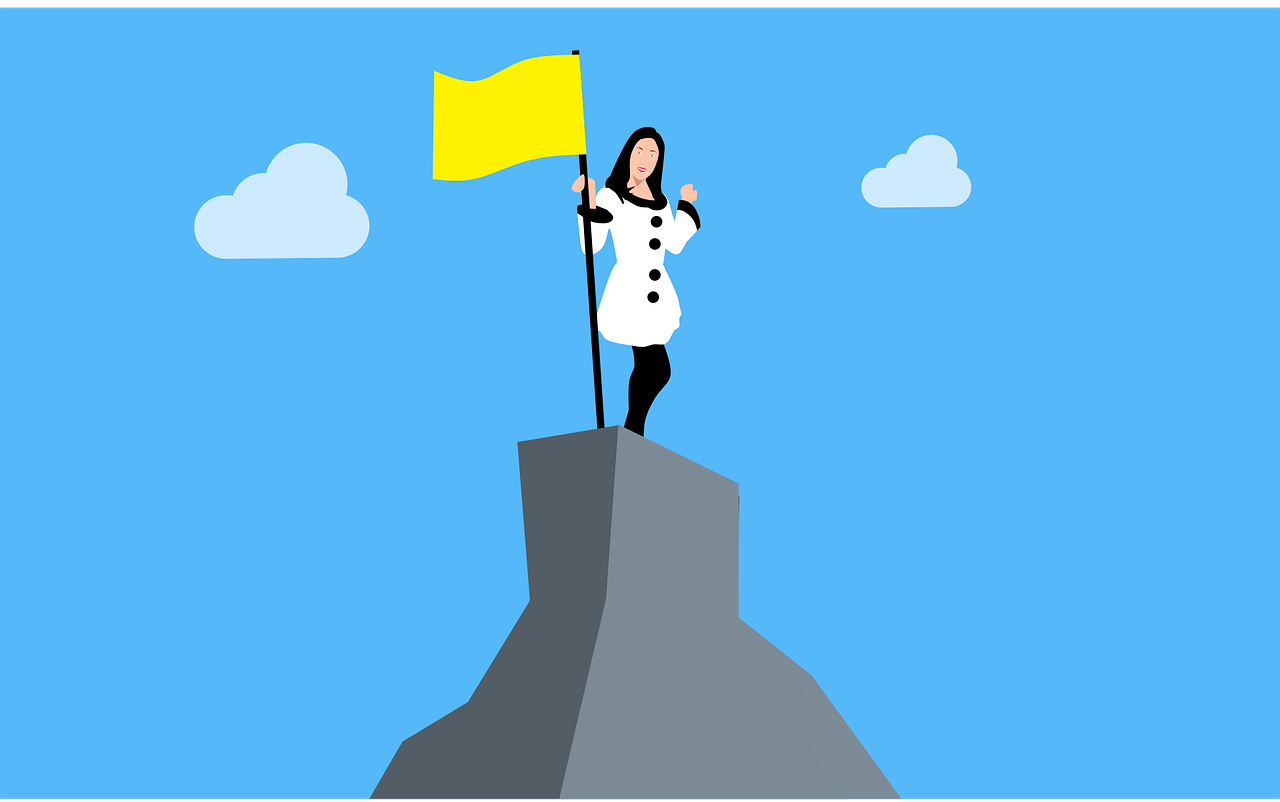 Do you ever wonder what really differentiates the top 10% of frontline sales leaders from the rest of the pack? Is it their work ethic, charisma, process, strategy, or coaching capabilities?

The answer may surprise you.

We recently surveyed the top 10% of leaders from one of the world’s largest B2B sales organizations – one that can be found on the top 10 of the Selling Power 500. These were the elite group of almost 2,000 leaders invited to an annual event honoring top performers.

Let’s first look at how they balanced their time among their three primary roles.

This stat surprised me. When asked how much time they spend managing reps (running meetings dedicated to reviewing numbers; i.e., KPIs + metrics), this elite group spends the least amount of their time managing (83% spent less than 10 hours a week).

While this is the primary focus of most “sales managers,” it was the least important activity of this elite group.

Takeaway: These top 10% of leaders believe measuring and reporting KPIs is important, but it is not the highest and best use of their time.

Inspiring and Motivating Got the Silver

What did the top sales leaders care about more than managing? Leading. The research revealed they spent twice as much time dedicated to motivating and inspiring their teams than talking about the numbers.

In fact, they believed every meeting with a team member should begin by determining a rep’s level of desire. They know that, if a rep lacks desire to change, all other efforts will be ineffective.

Takeaway: The most successful leaders understand that, while improving the emotional state of their teams may be a bit more complex and require a different skill set, they need to dedicate time to it. They believe that accountability alone doesn’t drive performance.

The Gold Medal Went to Coaching

Coaching is a popular topic but, for most, it’s more of a desire than a reality. For the top leaders in this organization, however, coaching was the focus of a significant amount of time.

Coaching was clearly seen as their primary role.

Takeaway: The best leaders know that their primary role isn’t to talk about performance but to help their teams become better at what they do. They organize their time much like the coach of a sports team: They spend more time on the field in practice – developing the skills to win – than they spend in meetings.

After seeking to understand how they spent time in their different roles (managing, leading, and coaching), we asked them if and how they spent their time with different levels of sales performers. The question was based on dividing their sellers into four categories: Achievers, Strivers, Independents, and Detractors.

Achievers are hitting their numbers and have a desire to get better; these are your superstar sellers.

Strivers are those reps who are at quota but desire coaching and improvement.

Independents are hitting their numbers and have little to no interest in changing. “My approach is working, so why try something new?”

Detractors are low performers and resist coaching. They would rather shift blame or figure it out themselves.

When we asked the top leaders how they divided their time, their top priority was Strivers (73%). In a close second was Achievers, followed by Independents, and, in last place, Detractors.

Takeaway: High-performing leaders understand a key principle: Desire determines development. The coach must be ready and willing to coach everyone, but desire is the key that opens the door to any coaching session. You can hold a rep accountable to certain behaviors (e.g., use of a CRM system) but you can’t force them to change. Therefore, it is futile to invest coaching resources in someone who doesn’t want to get better.

If you would like to learn more about ASLAN’s program that is based on our 20+ years of research on the top performing leaders, check out this eBook on QuadCoaching.

Tom Stanfill is CEO and co-founder of ASLAN Training, a global sales training company appearing nine consecutive years in the Selling Power Top 20 Sales Training Companies. Since 1996, ASLAN has worked with many Fortune 500 companies, training more than 100,000 sellers and leaders in over 35 countries. He is also the author of the book UNRECEPTIVE: A Better Way to Lead, Sell & Influence, published by HarperCollins.

Why You Need to Embrace the New WFH Culture for Sales

Four Tips to Be a Better B2B Sales Leader

Three Ways to Recalibrate Your Sales Forecast and Close Deals